A Man’s Perspective to Changing Names after Marriage 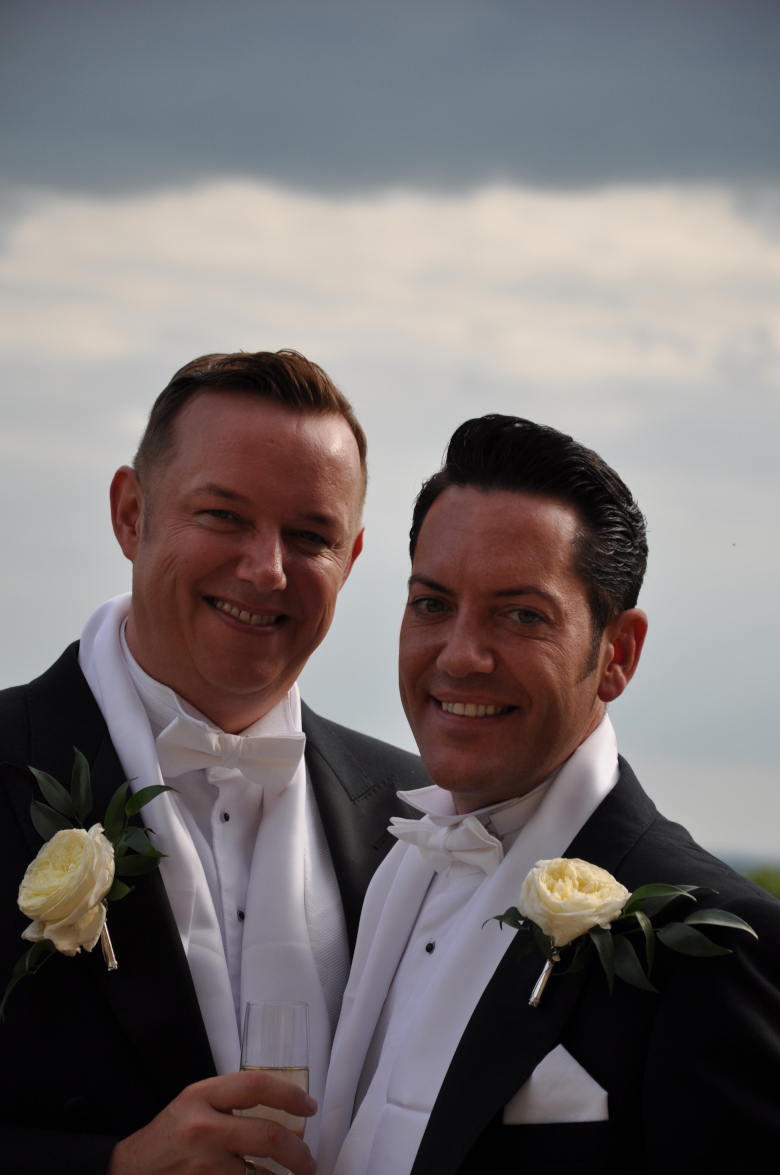 When you’re planning a wedding, whether small and informal or grand-scale, there’s a myriad of tasks to organise. And, these days, guys are expected to pull their weight when it comes to sorting everything from flower arrangements and wedding cakes to transport and catering. But, before you even walk down the aisle to say, “I do”, there’s another important factor to consider – whether you intend to take your partner’s surname.

Traditionally, women have assumed their husband’s name upon marriage. But, in the 21st century, things are quite different due to changes in people’s thinking, same-sex marriages, and personal situations that may dictate how you or both partners wish to be known after tying the knot.

Increasingly, men are opting to change their surnames after marriage. While this may delight, perplex or surprise some of you, there are many reasons why a man might wish to adopt a different name upon saying ‘I do’. We spoke to five men who’ve been through the process over the last few years to find out what some of these reasons are and how they went about it to gain a man’s perspective on changing your name after marriage.

Why did you decide to change your name?

Sometimes, things aren’t black and white, or Brown or Smith, at least not for Andy Smith whose wife-to-be, Lisa Trisconi, wasn’t too keen to take his “dull” surname and at the same time lose her Italian roots. Hence, the couple merged their two family names to create a double-barrelled surname – Trisconi-Smith - that suits them both perfectly. It also has the added advantage of stopping the former Mr Smith from receiving emails intended for seven other Mr Smiths at his workplace!

For Paul Grant – one half of a gay male couple – bringing his own and his spouse’s surnames together also seemed the perfect solution as it helped to preserve their collective heritage and symbolised their union. Hence, the pair are now known as Burbidge-Grant. The same sentiment was echoed by Ross Poole who became Ross Searl-Poole upon marrying his partner, Darren Searl.

Another of our interviewees, Wayne Potts, who didn’t have a strong attachment to his own name, identifying with his maternal grandfather who had brought him up, was always open to adopting a new name. His wife was at the end of her family line, and so the pair chose to create a double-barrelled surname (Potts-Brennan) to preserve her heritage.

How did people react to your name change?

The opinion of our families and friends, and even employers is important for most people, and some men may be concerned what reaction they may receive if they choose to change their name when they get married.

For the five men that we interviewed, their experiences were in the main very positive, and in the case of the Trisconi-Smiths, many of their friend’s wives said that they wished that their husbands had done the same.

Other feedback received was that many people simply didn’t know that men can change their names or have a choice in the matter. William Lawrence-Archer said that some of the companies he had to deal with regarding his name change were “procedurally confused” despite adequate procedures being in place for female name changes. Thankfully things are getting better and companies are waking up to the fact that men have just as much right to make name changing choices as women. 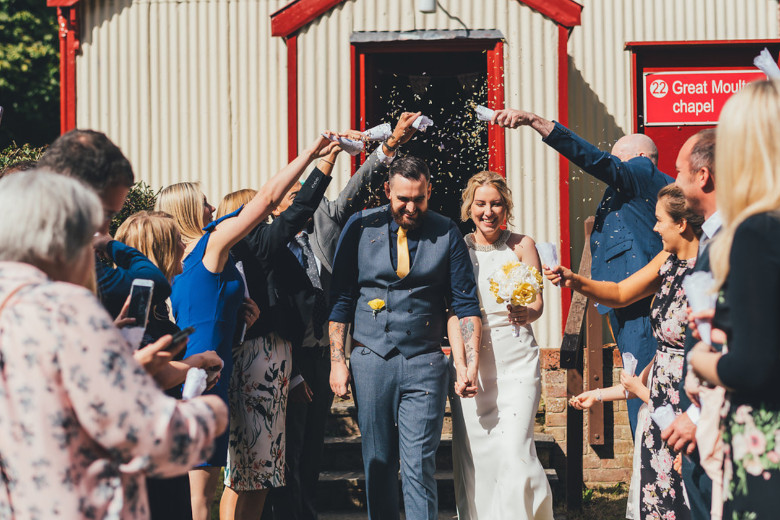 How did you go about changing your name?

Different rules, sequences and procedural paths apply to different situations. Several years ago, Andy Trisconi-Smith only chose to change his name after getting hitched and found that his bank, mortgage company, and employer were “reluctant and ill-equipped” to help while government bodies were easier to deal with. William (née Jones) Lawrence-Archer chose to take his wife’s surname, legally assumed his new name without the need for a deed poll, using only his marriage certificate. Those opting to create a brand-new team name (which requires a deed poll) have a choice of sequence - for example some of the men we have helped altered their names by deed poll before the ceremony so that their marriage certificate could be created and signed in the couple’s new names without the need for their partner to initiate a second deed poll to assume the name post-marriage.

Is there a common theme that drives men to change their name?

One common factor for the people that we interviewed is that a name switch for men is often a joint decision for reasons that suit them as a particular couple. And, another is that one partner is the last in their family line and would like to preserve their name in some way for future generations.

Fast forward a few years, and the choice of surnames made becomes even more meaningful as two of our interviewees have since become parents. The babies born to the Trisconi-Smiths and Lawrence-Archers will now carry forward the last names that were so thoughtfully chosen by their parents, and either go on to hand the new family name down to their own children or meet a partner with whom they wish to combine or adopt their surname when getting married.

A sentiment shared from all our interviewees was that their choice allowed them to embark on an exciting new chapter in their lives with a brand-new team name symbolising equality and partnership.

It also seems that reactions to men changing their names after marriage are mainly positive and, therefore, men shouldn’t worry so much about supposed stigma. 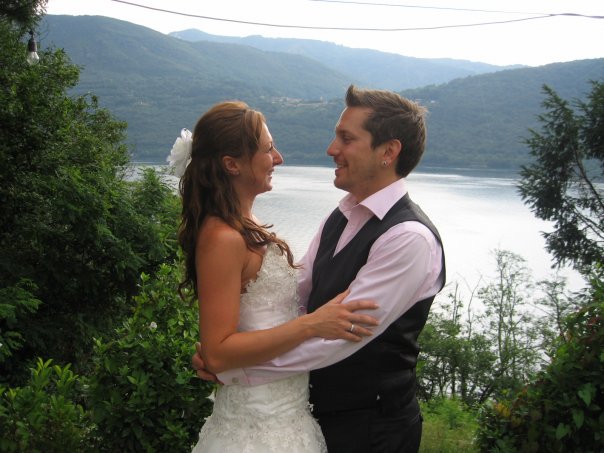 As for determining the best process to follow (e.g. deed poll or not deed poll) and the time it would take to effect a male surname change, many of our interviewees have different opinions and took separate routes. But, one thing they all agree on is that there’s a lot of paperwork and admin involved due to the number of companies you need to inform, the information they require, and that it’s easy to forget to notify them all. That’s where NameSwitch helps both men and women cut through it all.

If you need some advice for the smoothest path for your personal situation, please don’t hesitate to get in touch by mail: [email protected] or click to chat to our online help team. We’d be more than happy to help – it’s what we’re all about!