Change your name after Divorce or Separation

How to change your name back after divorce

They say the three most stressful things to endure in life are bereavement, moving house and divorce. Particularly with the backdrop of today’s unprecedented uncertainty, navigating through a breakup is no easy feat.

For many who are breaking up after a marriage or civil partnership the need to disassociate from the past extends to changing names after divorce or separation.

There are a number of choices and scenarios that need to be considered before changing names after a breakup. Here’s the low down on the most common ones: 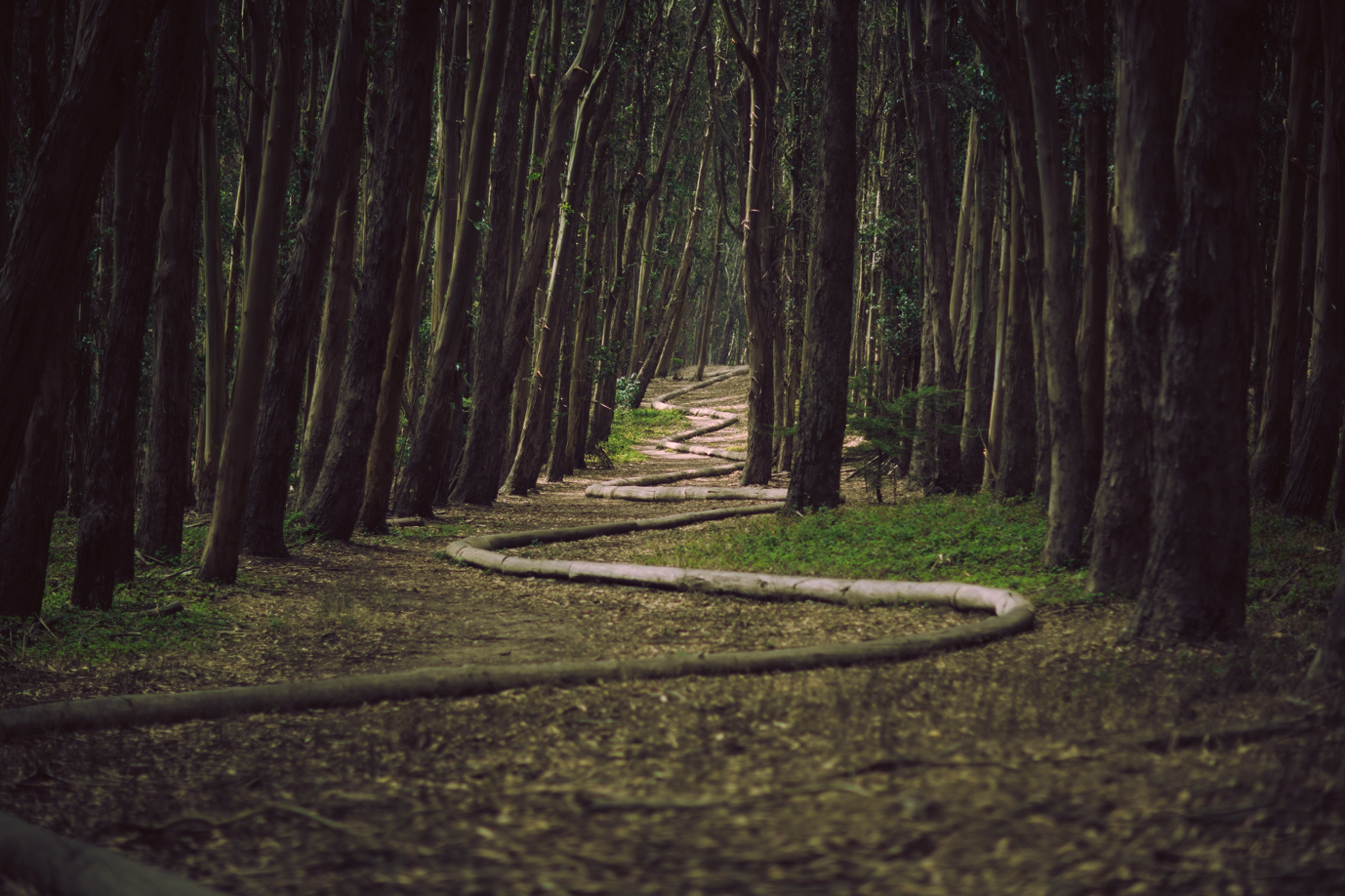 When is the right time to change your name after divorce?

First things first, this is something that needs to be carefully considered. If you are recently separated it’s best to ensure that the decision to revert to your maiden name is not one fuelled out of anger. Doing so in haste may be something you later regret - not to mention the time and effort involved to reverse - should you change your mind down the road.

There is no time limit to changing your name after divorce. For some it’s a no brainer to whip the plaster off as soon as the divorce is finalised. Others opt to keep their married name after divorce and assess things further down the road - particularly if there are children involved. Opting to have a different name to your children is something that needs to weighed up. It’s an important consideration but it shouldn’t be the only factor – who you are known as and how others address you is something you will face in your new, everyday life so it needs to be right for you.

So, what are my options?

Here we outline the most common options for both men and women who want to know how change surname after divorce:

This is a popular half-way house between going back to your maiden name after divorce and keeping some continuity for your children or established professional reputation. A deed poll will be required to initiate a double-barrelled surname post separation or divorce.

Creating or dropping a double-barrelled surname for men

This is commonly referred to as reverting to your maiden name. It can be done without a deed poll. A decree absolute (divorce certificate) entitles a woman to revert to her maiden name (birth surname) and is accepted as documentary evidence by all government bodies (including The Passport Office and DVLA) and companies across the UK.

Men are also entitled to revert back to a birth surname if he assumed his partners’ surname after marriage – providing the original birth surname is written on the decree absolute, it can be presented as documentary evidence. If the birth surname is not shown on the decree absolute, we recommend supplementing it with either the original marriage certificate, or opting for a deed poll as the single documentary evidence. Both routes will avoid any potential questioning from companies and subsequent delays in processing name change requests.
As with women, a man can choose to change his name before a divorce is finalised – a deed poll will be needed for this to take effect legally.

For many, one of the most symbolic ways to start afresh is to create a completely new surname after separation or divorce. A deed poll is required in order for this to take effect legally and should accompany any name change requests to government bodies and companies in the UK.

All name change requests after separation or divorce must be accompanied by a legally recognised document; this will be either a decree absolute or a deed poll. Not every company requires sight of an original document, but a large proportion do - for example The Passport Office, DVLA and most financially regulated (FCA) companies insist on seeing the original. Having multiple copies of an original document will enable multiple name change requests to be sent off in parallel.

For those who only have one original copy or have lost their decree absolute, it is possible to order an additional copy (which will be accepted by the Passport Office) from HM Courts & Tribunal Services. The cost for a replacement copy ranges from £10- £65 depending on the level of detail known. Alternatively, you may wish to opt for our Deed Poll Premium Print Package and undertake your NameSwitch all under one roof.

How do I change my surname after divorce - our top tips

How can we help?

NameSwitch has an array of affordable packages to help you blitz through your change of name after divorce or separation. If you are using your decree absolute, you can opt for either the ePackage or the Print Package. If you need a deed poll based on the scenarios described in this guide, you can opt for our Deed Poll Premium Print Package.

Why not check out our FAQ’s, or get in touch via online chat, email or over the phone. Our contact details: NameSwitch