Your Husbands Name - To have and to hold? 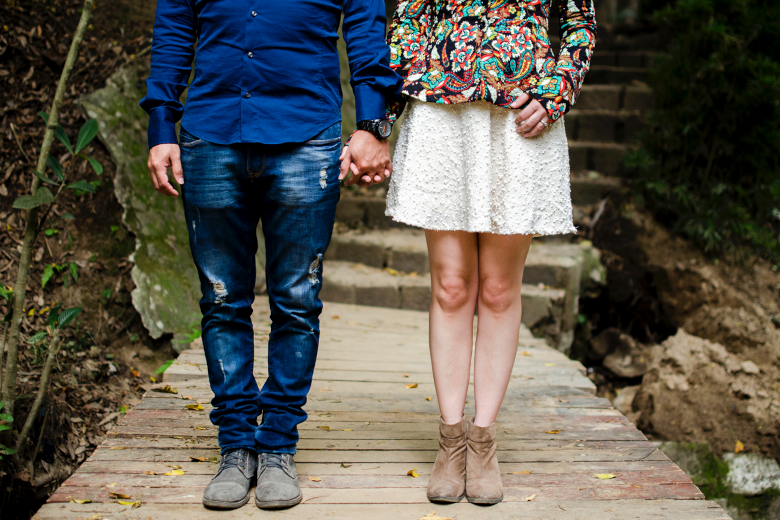 The vast majority (80%) of modern brides will uphold tradition and assume their husbands name upon marriage – but an increasing number want to consider their options and weigh things up before deciding what they’ll be called after the big day.

Brides-to-be (or grooms, for that matter) considering the ‘name change after marriage’ topic can find themselves torn with conflicting rationale and emotions when deciding whether to stick or twist:

What’s in a Name?

Your title and surname declares who you are to the wider world, encapsulating part of your identity and how you choose to present yourself to those outside your immediate social circle. In many situations, the people you interact with in more formal situations may not even know your first name, but call you entirely by your second.

For some women, the thought of changing their name feels a lot like losing touch with part of their identity. The phrase ‘Who Am I?’ becomes as pertinent a part of the marriage process as ‘I do’ and the decision of which name to use becomes a difficult one.

Links to Past, Present and Future

One of the major factors that makes a surname change emotional, is what the name connects you to.

Your maiden name provides a link to your family, your heritage, your career and life to date– undoubtedly difficult things to lose touch with. A lot of women take pride in their family history and have a strong desire to honour their birth family by keeping their name.

The average age of a bride is also increasing – from 23 years old in 1981 to 30 years old less than a generation later in 2011 – which means you have a longer history and connection to your birth name by the time you walk down the aisle.

In practice, it also means that most brides have built a career reputation using their maiden name and don’t want to lose the kudos they have accumulated. Some may be inclined to keep their professional name for continuity but be known as Mrs X at the weekend and in formal or social settings.

Meanwhile, the argument for the other side of the debate is equally as reasoned - your married name often represents a link to your future; your new family unit, the life you’ll create as a couple and ties to any potential future children.

Taking your husband’s (or wife’s) name is a way to create a new family united by one surname, and many couples see it as their ‘team name’, especially if they plan to add mini-team members further down the line.

It can also be a link to tradition, the age-old practice of taking a new surname, like wearing a wedding band bears a symbol of your commitment to one another to the outside world. For others, it’s simply seen as an exciting & natural thing to do – to have a new title, name and signature that ties together the new you. 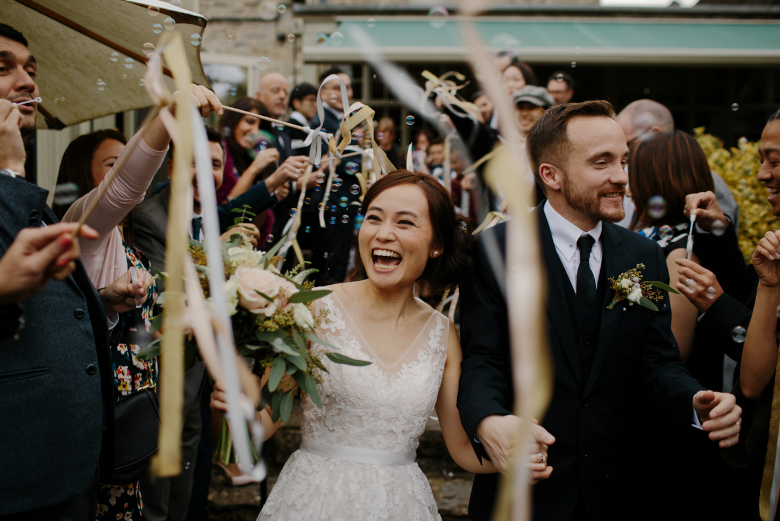 Increasingly, brides are coming to realise that it doesn’t have to be a matter of either/or.

The last decade has seen rise to a number of alternative approaches that for many offer a perfect compromise and can seem more in keeping with the balanced equality we expect in our marriages today.

Gone are the days that the double-barrel is reserved for the posh polo playing lot – it has become more popular than you might think. It symbolises equality yet also respects tradition – favoured by those with a have a deep-rooted heritage that they want to preserve, particularly if they represent the end of a family line.

An increasing trend amongst modern newlyweds is the creation their very own new name by either fusing their surnames (known as meshing) or choosing a new moniker that they identify with as a couple - effectively co-creating Part Two of their life story.

For same-sex couples, where tradition has yet to dictate how things are ‘expected’ to be done, there are no societal norms to conform to. The vast array of aforementioned possibilities are open to being explored and considered.

While these name options do require a little more planning as the change needs to be formalised by deed poll, rather than the marriage certificate, the ease of using deed poll makes things quick and straightforward.

A record 85,000 people changed their name by deed poll in 2015, more than twice as many as a decade ago, demonstrating just how appealing and easy it is to create a name for yourself that fits you entirely. 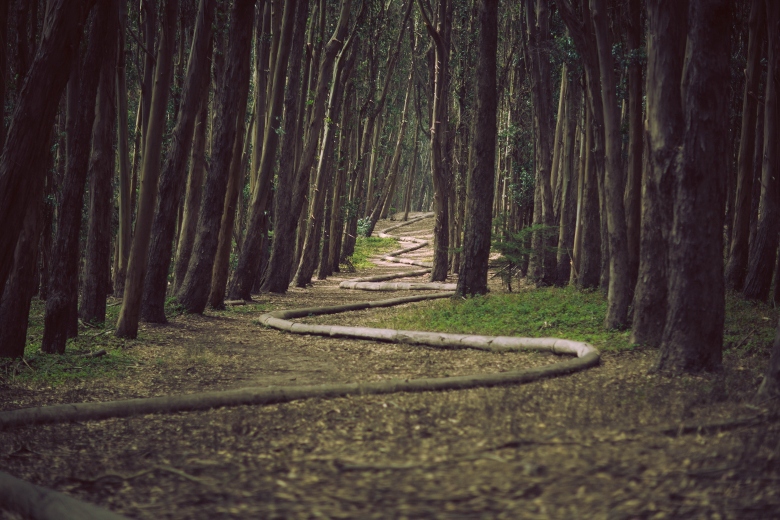 The Right Decision – for the right reasons

Ultimately, what your name connects you to is a personal perception and will be different for each and every bride. The reasons for keeping or changing your name are as varied as brides themselves, and all are equally valid. At the end of the day, it’s a personal decision and one that you need to feel comfortable holding for the rest of your life, as the coming chapters unfold.

While a wedding does tend to bring out the opinions of certain family members on everything from your choice of flowers to food, themes and table plans, be careful not to include them in your name change discussions until you and your partner are confident in your own decisions. Even the hint of deviation from tradition is likely to spur a reaction from the extended wedding party, so be careful not to share your thoughts too early and invite unwanted opinions.

The one person you do need to include though is your partner. It’s an important decision for both of you, so make sure you include him in your deliberations - pour a glass (not a bottle!) of wine or put the kettle on and settle down with your partner for a proper discussion at a time when both of you are relaxed, open to talking and not in a rush.

The decision of what you’ll be called for the rest of your life is a monumental one, and undoubtedly one that should be very carefully considered.

Whether you choose to keep your maiden name, take your husband’s name, double barrel both names or create a new surname altogether, the decision should be based on what feels right for you and not based on how you feel about paperwork.

The UK’s largest bridal website, confetti.co.uk, believes “If a bride doesn’t change names, it’s often just as likely due to the amount of effort perceived to be involved in making the change”  - a poor reason on which to base such a momentous decision.

NameSwitch was established to help take the effort out of making the change, by making the process as easy as possible for you and saving hours, or even days, researching policies and processes, writing letters and filling out forms. We use smart, secure automation to populate the forms and letters you’ll need to send out to change your details so all you need to do is sign them and pop them in the post.

It’s a new service to the UK that makes it easy to let government bodies & companies know about the change – whatever decision you’ve made.

The start of this next chapter of your life is a massively exciting time so take the time to make a decision that feels like a perfect fit for you – and then let us take care of the rest.